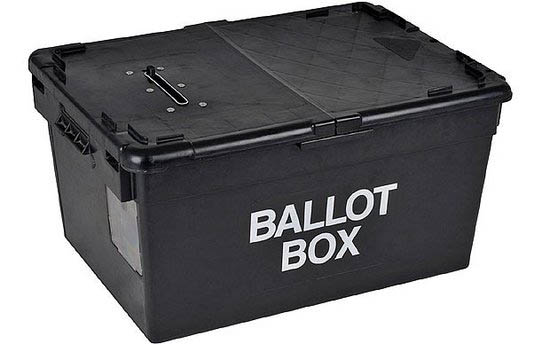 Here’s a question. Where would you expect to find the promise of topless staff, advanced flirtation/seduction and the offer of a free dance? In exchange for money? We know what you’re thinking. But you’re wrong. The real answer is the South and East heat of the British Street Food Awards, last weekend.

As we, and many of the unsuspecting public, found out, traders want to win a British Street Food Award. James The Cake Doctor was offering to dance like a bear, RaviOllie were employing a particularly charming young man to ‘get some attention’, and Cheeky Burger lived up to their name by suggesting they would go sans clothes.

Since we started the British Street Food Awards, we have struggled to find the BEST way to run a public vote. It’s one of the reasons why we launched the voting section on the British Street Food app…..but lots of people don’t own a smart phone. Plus wi-fi is often sketchy. So last year, in addition to the app, we issued everyone at the event with a physical vote. Printed onto card. But, somehow, one voter in Blackheath was issued with 12 of them. And other people arrived on site without a vote at all. It was like Medieval Britain all over again.

Does it matter? Not a bit of it. Maybe the offer of a free portion of chips was a step too far, but whether you want to talk about Blackheath or, in the current grand scheme of things, the EU and the Houses of Parliament, the sentiment is the same. Because it seems the fairest way is also the most unreliable. Want to give power to the people? Then you’d better be open to them tearing up the rulebook. Or else make damn sure you’ve got decent wi-fi.