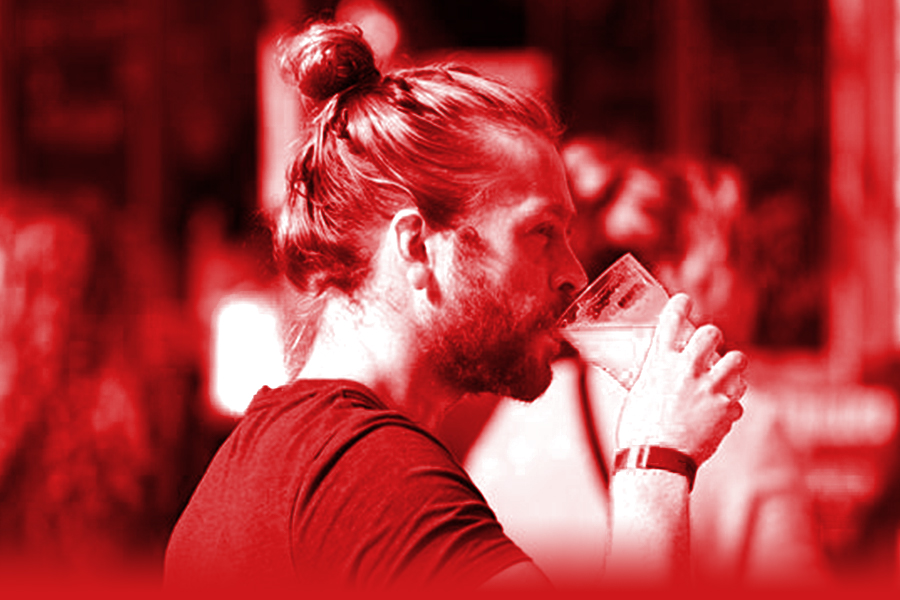 USA was the inspiration. But it was Marco Pierre White who gave me the idea – the youngest ever chef to win three Michelin Stars. It was a summer lunchtime ten years ago – in a New York park – and we were hungover from a night of Sambuca at Jay-Z’s party. Really. Sat on the grass, and eating a two-fisted burger in a fresh brioche bun, fresh from a food truck, we wondered why we couldn’t do the same thing in the UK. I decided, then and there, that I would launch the British Street Food Awards. Once I had ordered another burger.

The first British Street Food Awards – in September 2010 – recognised the best of the mobilers on our streets. The first prize was a food mixer. We have now grown to five regional heats, and a big national final. And we’ve been sponsored by everyone from Universal Music to M&S and (currently) Hellmann’s. We expanded into Europe in 2017, and traders came from Amsterdam, Berlin, Paris, Stockholm and London – all because they wanted to be voted the Best of the Best.

Launching the USA Street Food Awards, with our partners Food Fleet, is a real act of homage. Check it out here. Coming back to where it all began, and revelling in the real sense of Hollywood that America brings to food trucks. The business has evolved. The food has improved. And a new generation of pop-ups are coming through; more lightweight, flexible, and adaptable to new opportunities. Because they are also more affordable, they allow entry to more new talent. At the USA Street Food Awards we will discover the best that’s out there.