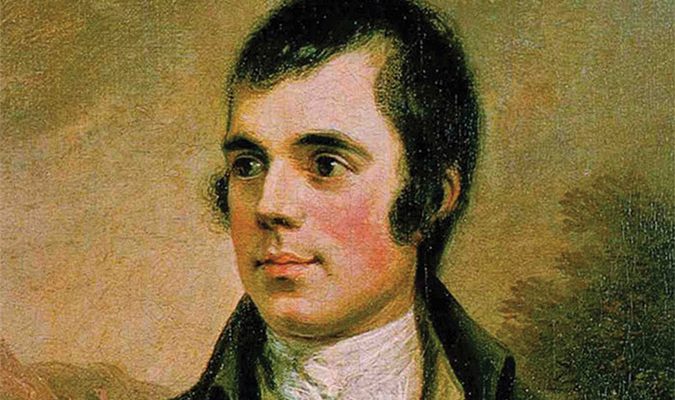 Here’s a fun fact for you – in the US, there’s a $1,000 dollar fine waiting for anyone attempting to smuggle haggis into the country. That’s right – importing the dish has been banned over there since 1971. Cue gossip of a multimillion haggis smuggling operation going on somewhere in the background.

Clearly then, the real deal is worth a lot to those who’ll pay for it. Maybe that’s why Rabbie Burns thought haggis was worth ‘addressing’ before it was devoured by a host of hungry Scots. Indeed, “Fair fa’ your honest, sonsie face, Great chieftain o’ the puddin’-race!”

Ol’ Rabbie would be rubbing his hands this year. KERB’s hosting a proper collection of Scottish traders – including Deeney’s, Ghetto Grillz, and Wild Game Co – at Bermondsey’s old biscuit factory for a weekend of scotch and haggis this and haggis that: haggis mac n’ cheese, haggis scotch eggs, and haggis-stuffed chicken schnitzel. You bloody name it.

Surprisingly, haggis on the street is hard to find elsewhere (word is there’s street food to be had in Burns’ old homeland East Ayrshire), but you can be sure Trinity Kitchen’s got something up its sleeve. That’s because the Haggis Man’s in town, with all his neeps and tatties in tow. He’s bringing everything, even the Cullen Skink, and – what’s this? – vegan haggis? Jaups yer luggies.

Haggis Man – along with four other new traders ever so carefully picked by British Street Food – is going into Trinity Kitchen in Leeds on the 23rd. That’s just in time for the subsequent riot of haggis and Scotch – also known as Burns Night – which takes place on the 25th. Don’t say we never treat you.